Number of UFO(s), including the Color(s), Size(s) and Shape(s): 2 very low orbit ufos 100 feet above ground. Both ufos are orange orb pulses to bright orange to dark red orange. Location was behind my apartment building. One orb was a size of a car, suv size possibly bigger.

Direction of Travel for UFO(s): Both directions South East towards East of Santa Rosa.

Other Known Object(s) (For possible reference, or contrast): After the 2 orbs left and unknown craft from the South East appeared blinking lights flying North. 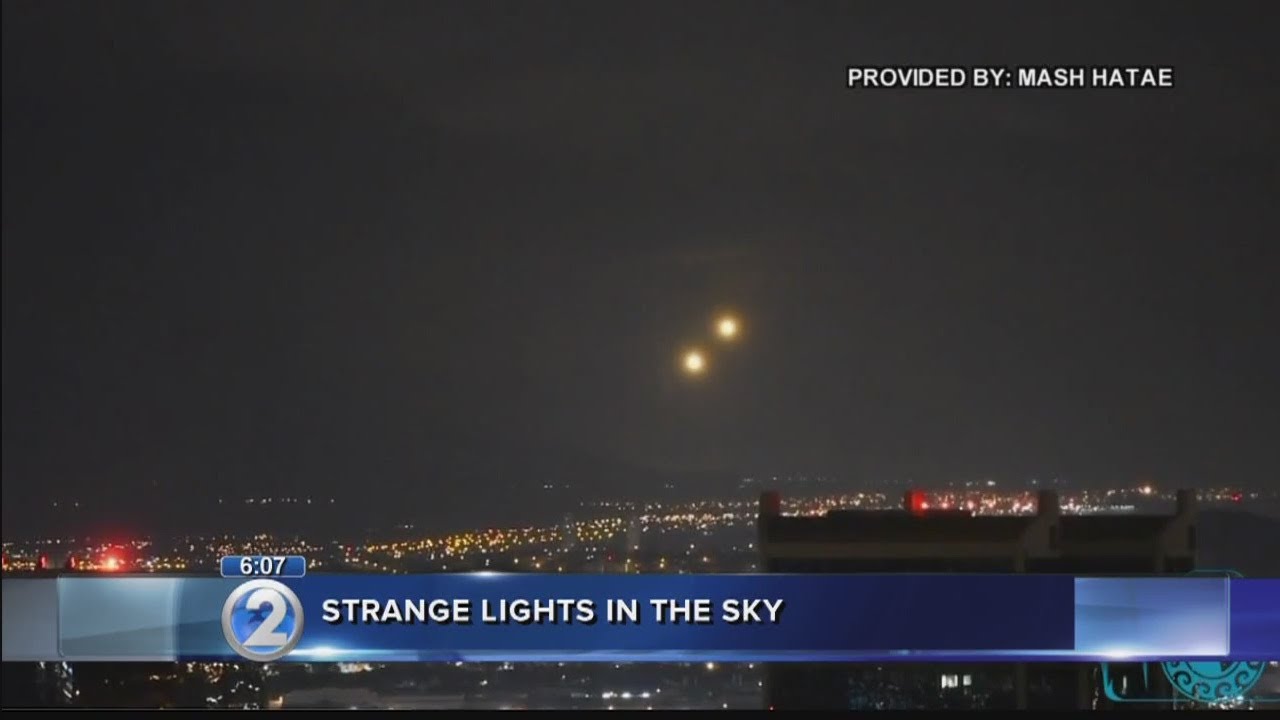 Further Description of Sighting: The link above, seems to be the orange orbs that I have seen. They both circle behind the apartment building. 1 orb diminished its light while the other was hovering above behind my apartment for about 15 seconds until it also diminished its light following the other orb. This acquired between the time of 10:08pm to 10:12pm. 30 seconds later some sort of blinking plane appeared from the South East heading North of Santa Rosa.

Please be respectful if you leave a reply. Cancel reply