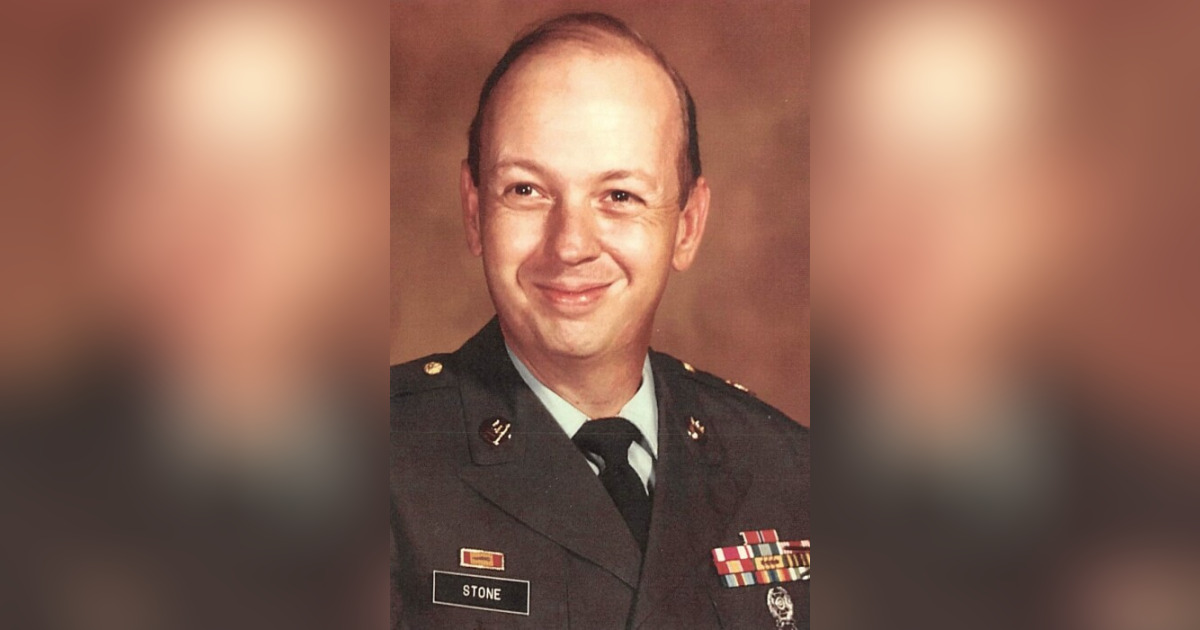 Clifford Earl Stone, 72, passed away peacefully at his home on February 10, 2021. He was preceded in death by his sons Robert Stone and Anh Nguyen, father Willie Stone, mother Oliver Kinder, brothers Harry Osborne and Neil Osborne, and nephew Joey.

Clifford was a member of St. Peter’s Catholic Church. He faithfully attended mass and prayed the rosary and made a covenant with God to fast every Friday.

After retirement Clifford worked for TMC, the Roswell Mall and Job Corps. At Job Corps he enjoyed the interaction with the youth and the opportunity to assist in molding the students. He made it a point to treat the students attending as if they were his own children.

Clifford’s passion was his interest in UFOs. He was a huge part of the UFO community. He had two books published and spoke at many venues from around the world. He was described as a “treasure” in UFO circles.